Ark in the sky. Long times ago, There was a ancient kingdom. Now it was going to the sky. You can find secret of kingdom on the road to Ark. Arkroad is Retro Action Role Playing game mixed with rogue-like elements. You can fight by using only one hand. Features * Randomly generated map every time * Auto-aim system with one hand control * Barrage skills such as shooting games * Pixel style of retro game * Various items and quests * Massive Giant Boss battle 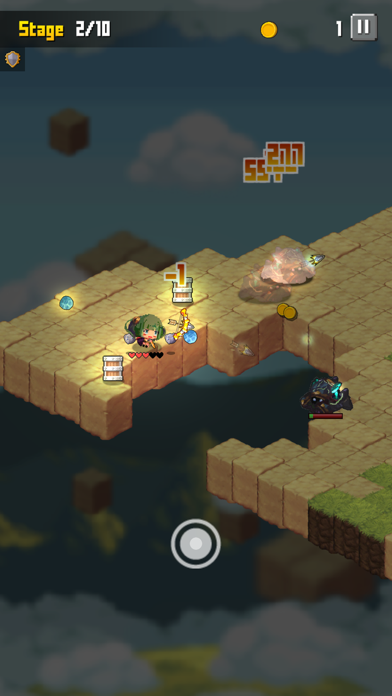 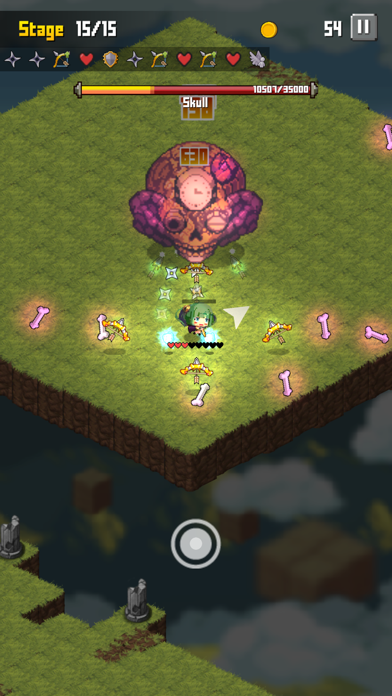 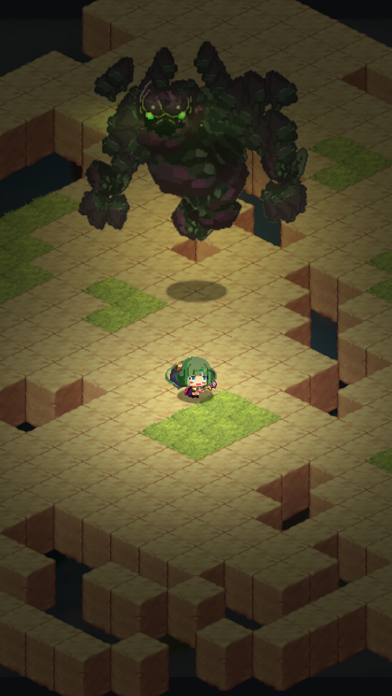 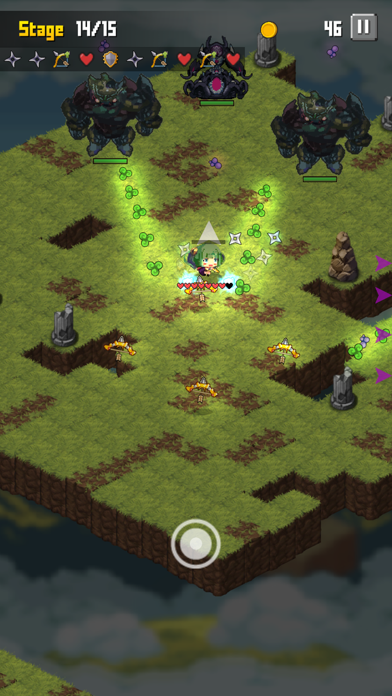 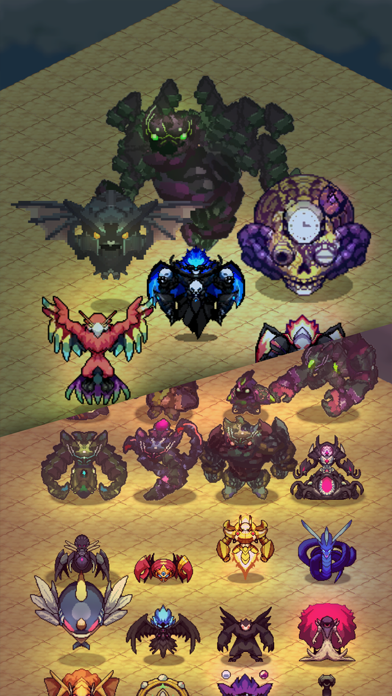 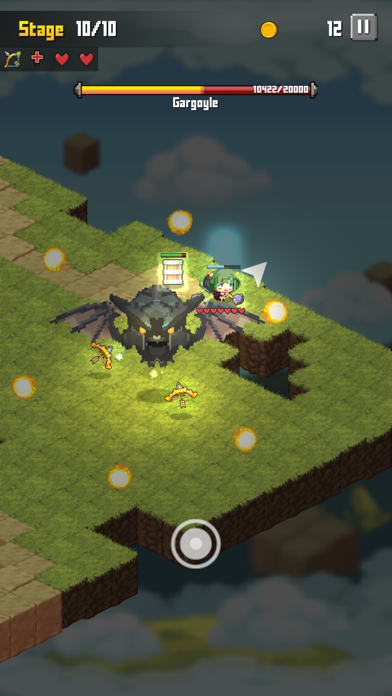 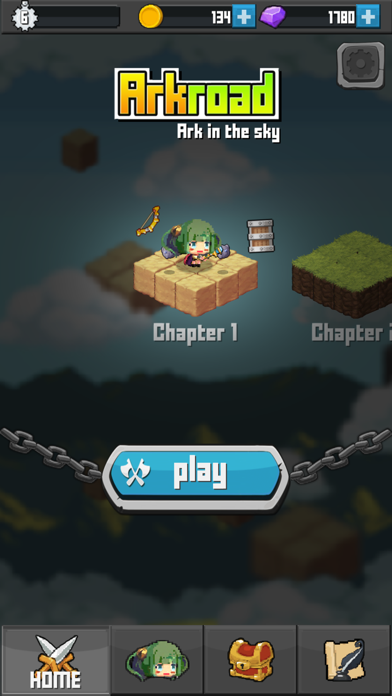