IT IS THE YEAR 1804, EUROPE IS AT WAR. The only thing standing between Napoleon and the invasion of Britain is the British Royal Navy. Its western squadron is blockading the French Atlantic Fleet, which is harboured in the naval base of Brest. Napoleon searches for a brave blockade runner to break the British fleet! FEATURES: - Endless: Keep challenging yourself to break your record! - Random levels: Each playthrough is unique and will test your skill. - Simple controls: Two thumb gameplay. 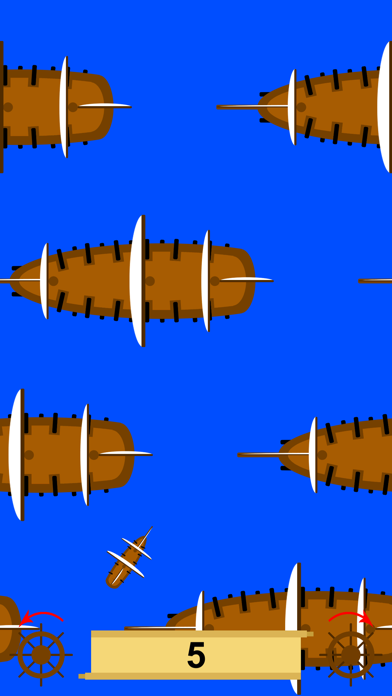 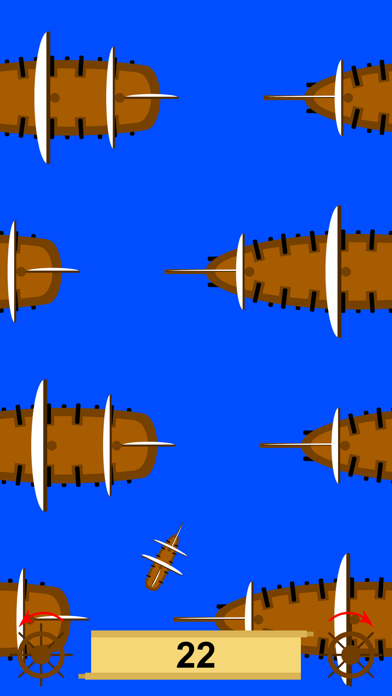 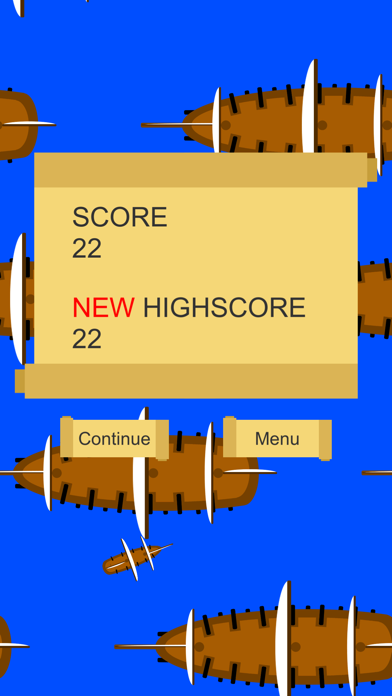