2048 is played on 4×4 grid, with numbered tiles that slide smoothly when a player moves them. Every turn, a new tile will randomly appear in an empty spot on the board with a value of either 2 or 4. Tiles slide as far as possible in the chosen direction until they are stopped by either another tile or the edge of the grid. If two tiles of the same number collide while moving, they will merge into a tile with the total value of the two tiles that collided. The resulting tile cannot merge with another tile again in the same move. Higher-scoring tiles emit a soft glow. If a move causes three consecutive tiles of the same value to slide together, only the two tiles farthest along the direction of motion will combine. If all four spaces in a row or column are filled with tiles of the same value, a move parallel to that row/column will combine the first two and last two. A scoreboard on the upper-right keeps track of the user's score. The user's score starts at zero, and is increased whenever two tiles combine, by the value of the new tile. As with many arcade games, the user's best score is shown alongside the current score. A game of 2048 in progress The game is won when a tile with a value of 2048 appears on the board, hence the name of the game. After reaching the 2048 tile, players can continue to play (beyond the 2048 tile) to reach higher scores. When the player has no legal moves (there are no empty spaces and no adjacent tiles with the same value), the game ends. 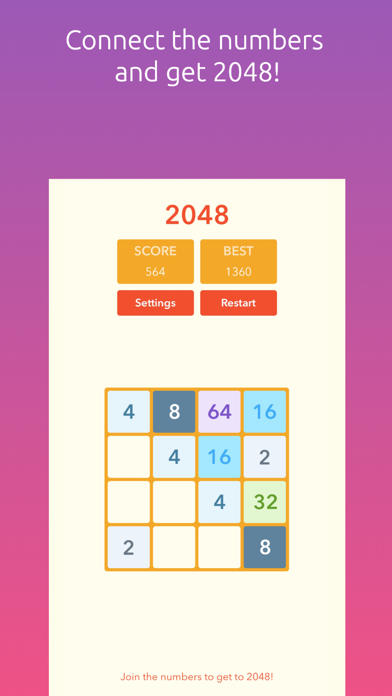 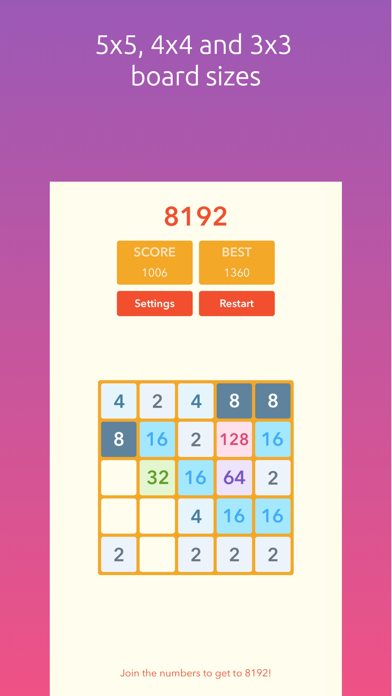 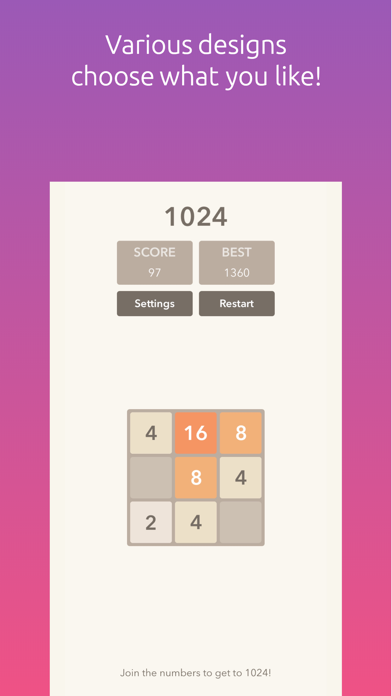 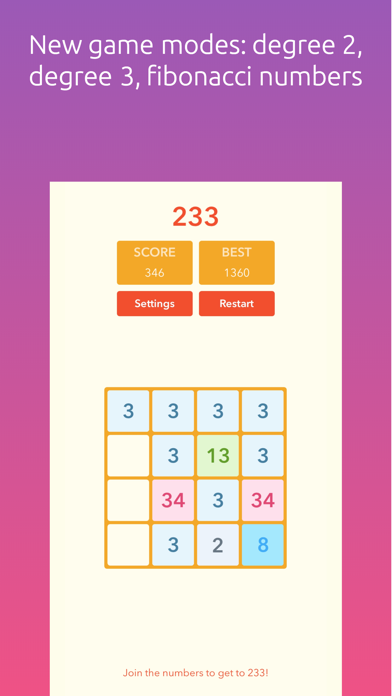 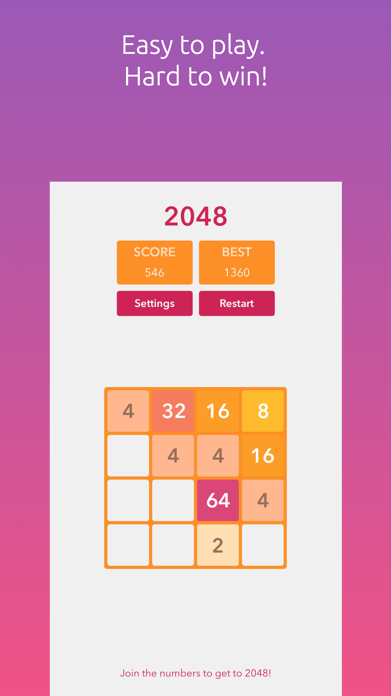